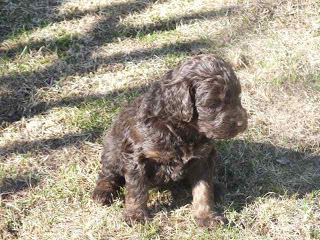 I must tell you I hear that from my puppies every day.  Puppies, like human children, get to an age when they realize they can do just as they please.  I don’t allow that.  I gave mum some good advice when new puppy Lexi decided she didn’t want to go on car rides.

Puppy Lexi (who is a little spoiled) came to us at 10 weeks old and right away decided she didn’t want to go in the car.  Now I ask you what dog doesn’t run when they hear the words ‘car ride’?
Lexi ran but in the opposite direction!  So mum did just as I suggested.

Every day, sometimes twice a day Lexi was picked up and put into a crate in the car.  In the crate was a really good chewy bone.  It was the kind I really wanted to steal from her but I wasn’t allowed.  The car crate was the only place that Lexi got that great chewy.

We just went five minutes away.  She was too young to walk on the town streets so we went to a friends house to play or we would have a really great treat like chicken at the end of the ride.

When Lexi was older she went on little walks at the end of the ride and walked around showing off her long coat.  I think she’s a bit of a show-off.

The crate helped her understand that you don’t jump all over the place when it is a car ride. Now she lies on the floor of the van and sometimes chooses to go in the crate.  Sometimes she has a chew but she doesn’t need one.  It took some time and some coaxing but step by step and little by little Lexi became a good car dog because mum followed my good advice. 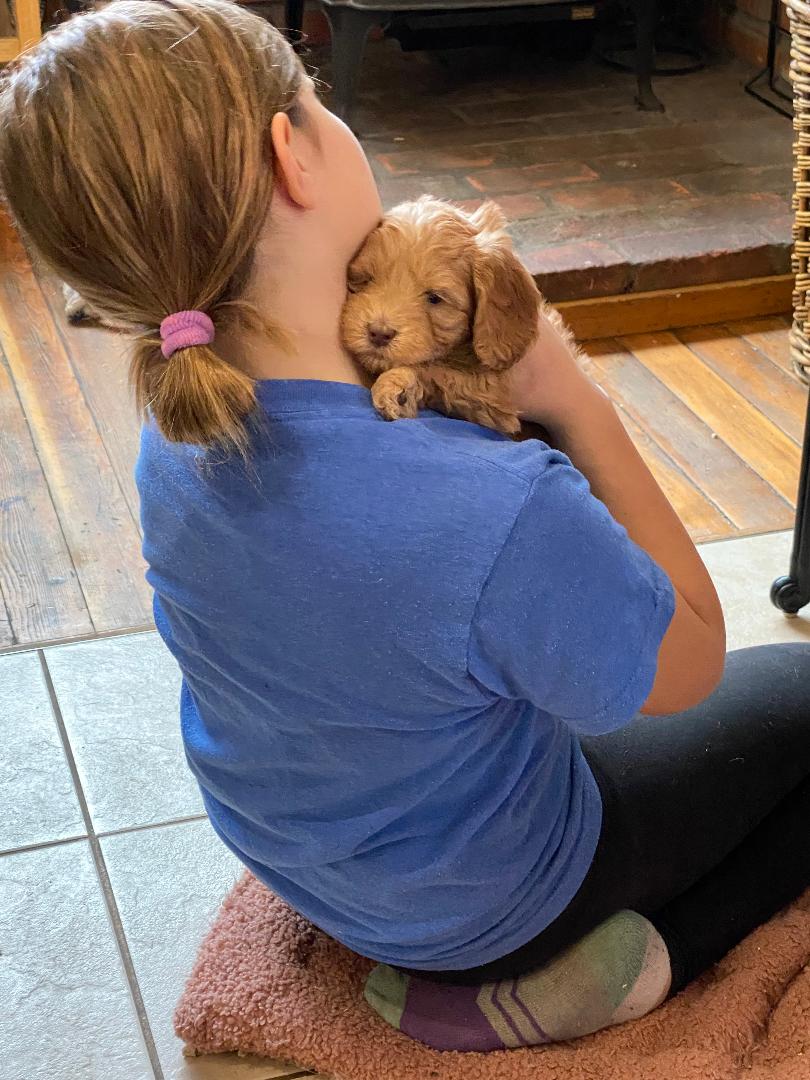 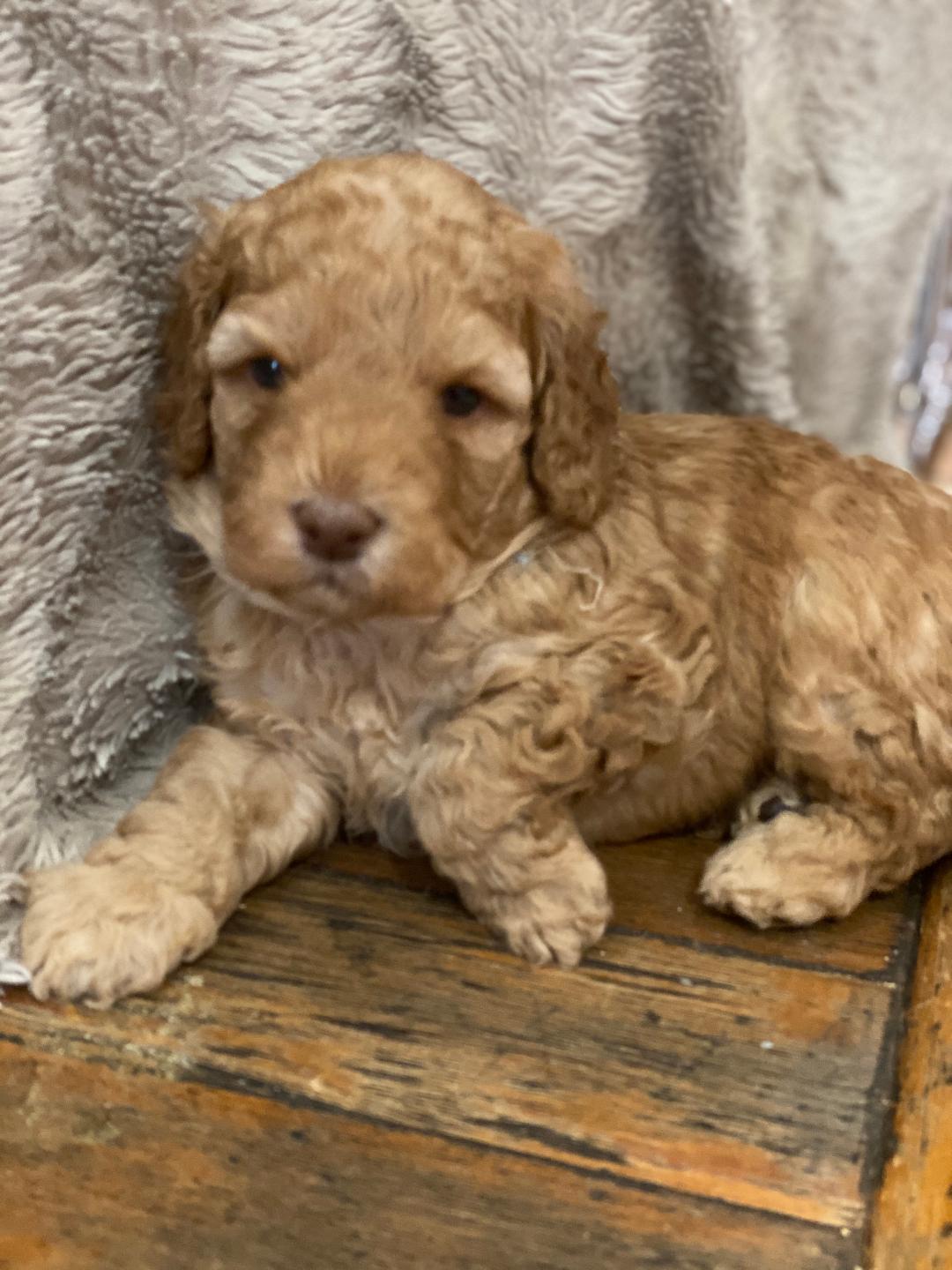 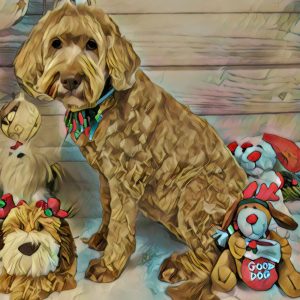